Social Capital in a Positive Organization

What’s the one element that gives companies momentum and strengthens them during times of stress?

Drawing from experiments from biologists and sociologists, Heffernan demonstrated that collaborationsurpasses human intelligence during her enlightening TED Talk entitled “Why it’s time to forget the pecking order at work”.

To the question “What makes some groups more successful and productive than others?” Margaret Heffernan answers: “social connection”. And she adds that what motivates people especially during challenging times are the bonds of loyalty and trust they develop around each other.

I experienced this recently at a hospitality company for which I’m developing a happy re-organization project.

People who have been working in this group for years – from board members to long-time collaborators – have decided to fully commit to this project, identifying the activities they believe are crucial, at every level of the organization, to improve efficiency and overcome together the storm that has struck the industry.

Social capital, according to Margaret Heffernan, is “the reliance and interdependency that build trust”. 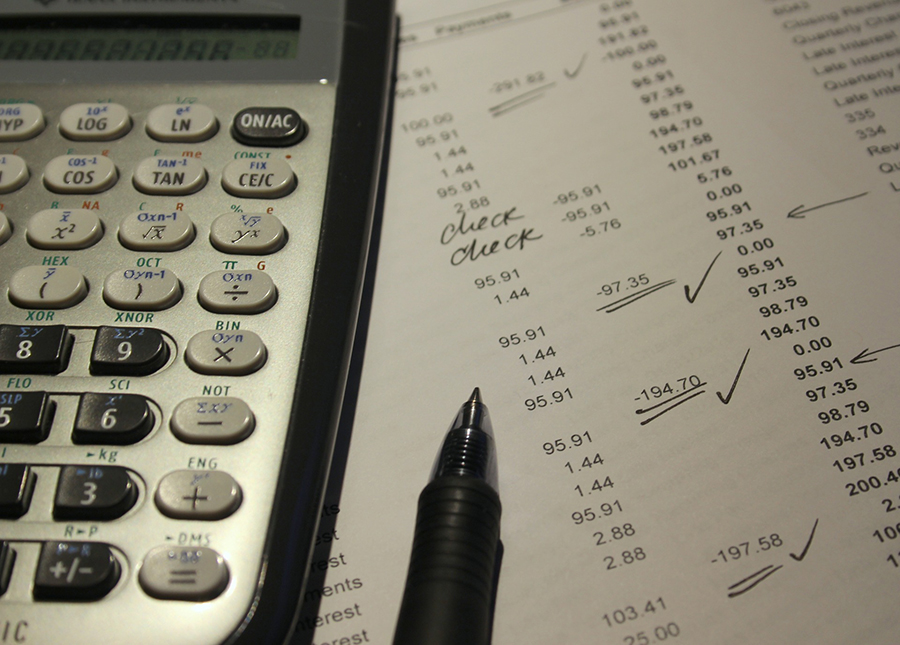 Don’t mention that definition of “social capital” to a CFO or an accounting team in Italy. They might fall off their chair! I know I fell off mine!

Anyone who studied economics, financeor business in Italy will exchange social capitalfor “capitale sociale”, in other words, “legal capital”: the money invested by shareholders in a company that cannot be distributed.

“Capital represents the resources that shareholders provide to a business venture. It is also defined as risk capital because, if the business goes bankrupt, creditors are paid first – once assets have been liquidated – based on rank, whereas equity investments are paid last, if at all.

Legal capital, by accounting standards, is considered a liability, and its amount is equal to the contributions in cash, assets in kind or loans by the owners of a limited liability company. The amount of legal capital is an ideal net worth. Net worth is the positive difference between the company’s real assets and liabilities and is a good indicator of the shareholder’s own means placed in the business.” (cf. Wikipedia)

In her vision, Margaret Heffernan is referring, of course, to the sociological definition of social capital.

“In sociology, social capital is generally defined as a body of rulesthat enables collaboration between the individuals in a group or between groups of people. It is also defined as the long-lasting relational resources that social actors (individuals, groups, etc.) use, together with other resources, to pursue their interests. At the same time, social capital is considered an attribute of the system, therefore dependent upon regulations, institutions, organizational aspects, and individual resources”. (cf. Wikipedia)

Social capital for positive organizations has nothing to do with economic capital and is only partially comparable to the sociological concept. In fact, social capital in positive organizations is about social interaction, in other words, how people in a company – shareholders and employees, but also customers, suppliers and other stakeholders – interact with each other in pursuing ashared purpose.

It’s more complex than “human capital” which, unlike social capital, doesn’t have a double meaning in Italy.

The word “capital” is being tied more and more frequently to wealth other than economic. Many companies are accepting the challenge, lifting their heads from the numbers on their balance sheets and income statements and coming to understand that people, and theirfunctional interactions and relationships, represent their real wealth.

One of the cornerstones of the science of happiness, which is the foundation of positive organizations, is the scientifically proven awareness that a MORE WE, LESS Iapproach is a requisite for business continuity.

The science of happiness also borrows this concept from neuroscience, which has scientifically proven that our brains are wired to connect with others. The need to maintain social bonds is rooted in our biology. Numerous studies demonstrate that it is not the strongest of the species that survives but the species that cooperate the most.

The lesson behind workplace “super chickens” 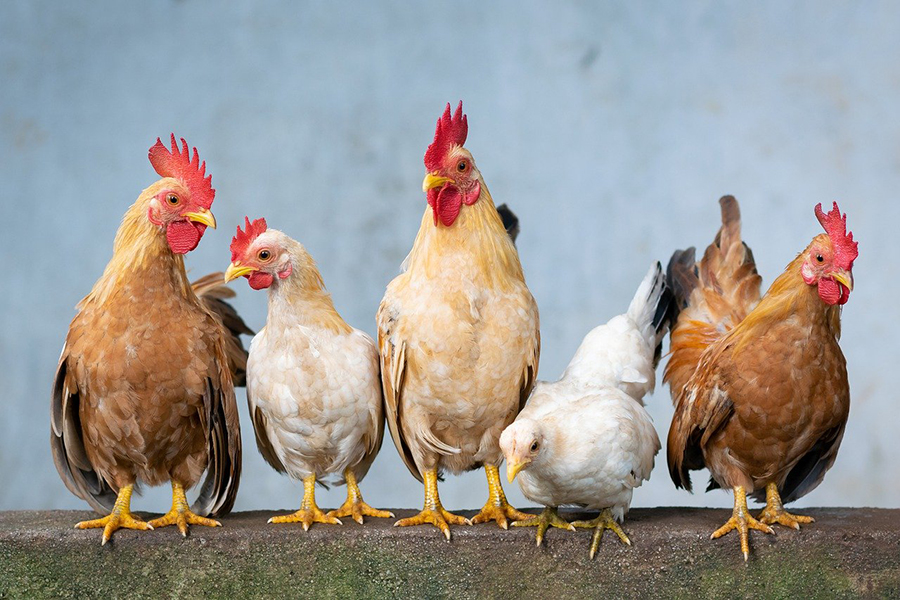 During her Ted Talk, Margaret Heffernan quotes a humorous study by biologist William Miur of Purdue University on super chickens and their productivity. The study concluded, against the expectations of the research team, that the most prolific group of chickens (i.e. the group laying bigger eggs) did not survive the competition after 6 generations. They had pecked each other to death until there were only three left. Instead, the average chickens thrived and maintained stable relationships and productivity.

This experiment led many researchers to transfer the super-chicken concept to those companies managed by overachievers who are given all the resources and power and who focus on their own success, bringing aggression, dysfunction and waste, just like in Miur’s experiment.

It is readily apparent that another modus operandi is called for if, as Margaret Heffernan says, the success of the corporate “super chicken” is at the detriment of the productivity and well-being of others.

In her talk, Heffernan also mentioned a study conducted at MIT which showed that the most successful groups in achieving a result were not those made up of individuals with high IQ’s but rather, the groups that displayed a high degree of social sensitivity, gave equal time to each member and had more women in the group. These factors would explain the importance of social connection, or “empathic intelligence”, between team members. In fact, this is how ideas can flow, people don’t get stuck and energy is not wasted down dead ends.

Because it is people, not companies, that have ideas. And ideas are fuzzy in their infancy and often need the creative contribution of several people.

This reminded me of an anecdote told by Italian fashion designer Brunello Cucinelli: when they were all out of ideas for an advertising campaign, it was the office cleaning lady who came up with the brilliant idea of using a cashmere-covered ball.

The power of trust

This is why many companies encourage social interaction during breaks or after work. Getting to know your co-workers and knowing you have their support makes it possible to understand who to turn to when you need help and who to team up with to find critical solutions.

Social capital is that bond that builds loyalty and trust between people. Being able to rely on another party and interdependency are the social capital of a company. Social capital is what gives companies momentum and makes them robust and resilient.

For this reason, companies need to invest time to allow people in the workplace to get to know each other. This is a crucial variable because teams get better over time:it takes time to build relationships and trust.

In Italy, the companies CGN and Zetaservice are two thriving examples of how investing in social capital is a winning choice.

The two companies invest on optimizing relationships. They reward employees who focus on what’s good for the team and not only on what’s good for them. They have achieved outstanding results not only in terms of organizational climate but also in terms of productivity, profitability, and satisfaction of their customers, first and foremost, and suppliers, viewing them as partners.

How much does your company invest on social capital?